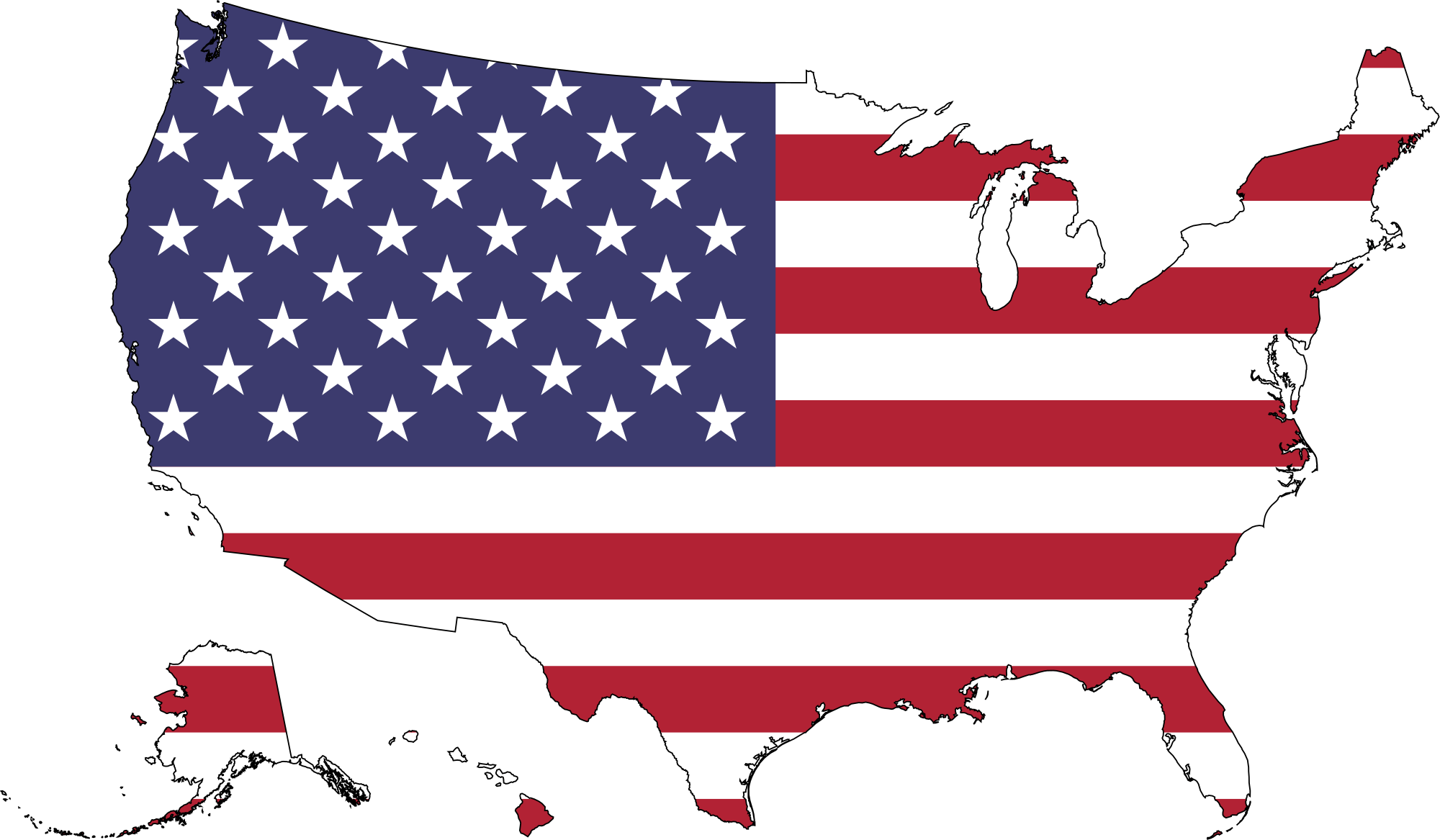 The U.S. is a country of 50 states covering a vast swath of North America, with Alaska in the northwest and Hawaii extending the nation’s presence into the Pacific Ocean. Major Atlantic Coast cities are New York, a global finance and culture centre, and capital Washington, DC. Midwestern metropolis Chicago is known for influential architecture The USA is one of the top student destinations in the world with a range of universities that offer quality education and have an excellent international reputation. As a matter of fact, 92 of the top 200 universities in the world are based in the USA. Studying in the US gives you an opportunity to meet, share and compete with not only the best brains but also experience cultural diversity at the same time. The USA attracts the highest number of international students through 5,000 accredited colleges and universities, which offer a wide range of graduate and undergraduate programs. The country has extremely flexible education system coupled with high quality of education. Students can avail financial assistance in the form of scholarships and internships and can also earn while studying.

Academic choice and flexibility. The USA has one of the world’s best university systems, offering flexible education opportunities at over 4,000 institutions. It is also common for students to change university after 2 years of study in the USA, or to transfer into a US university after studying in another country.