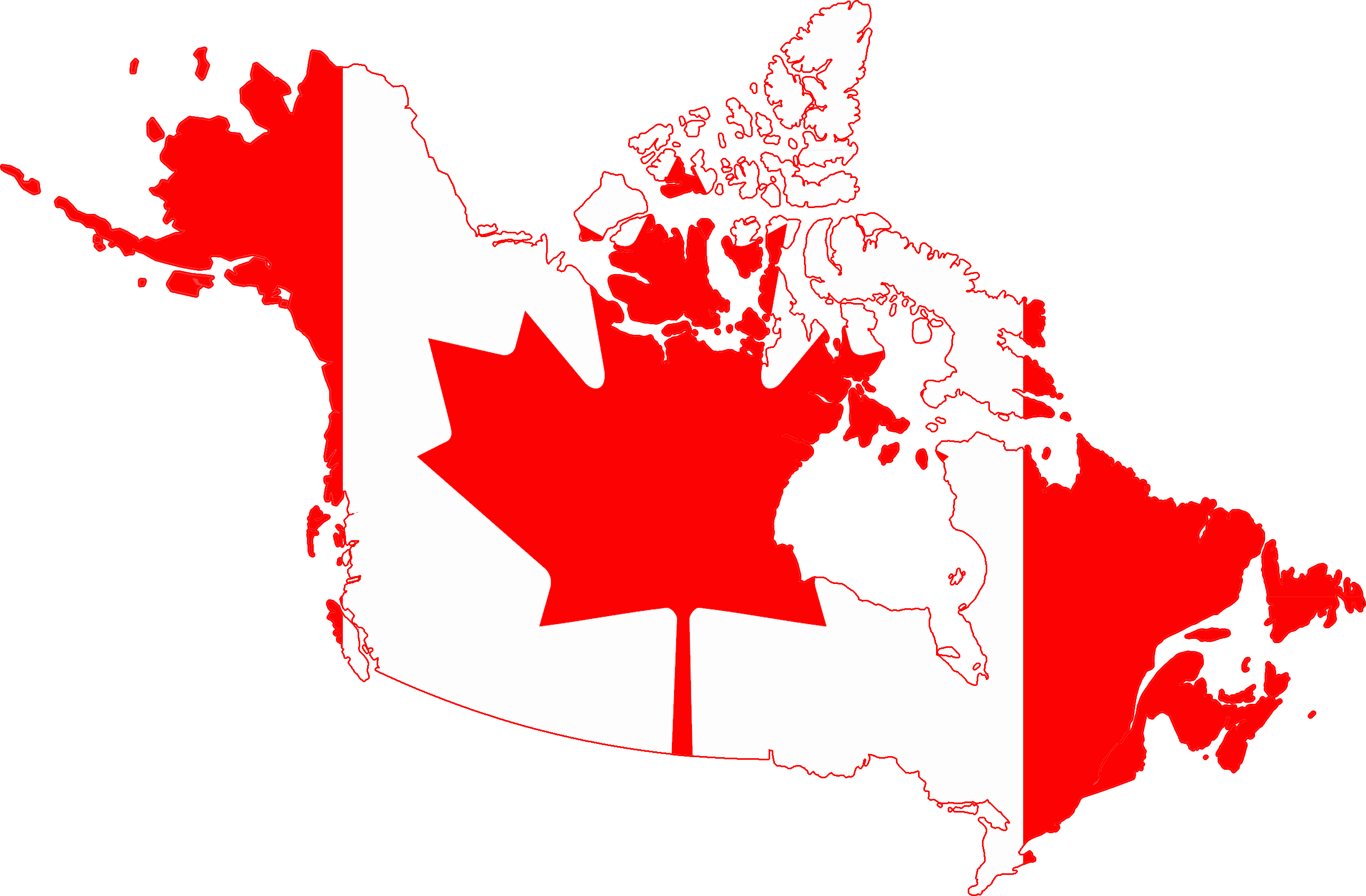 Canada is a North American country stretching from the U.S. in the south to the Arctic Circle in the north. Major cities include massive Toronto, west coast film center Vancouver, French-speaking Montréal and Québec City, and capital city Ottawa. Canada’s vast swaths of wilderness include lake-filled Banff National Park in the Rocky Mountains. It’s also home to Niagara Falls, a famous group of massive waterfalls. Canada is a popular destination for thousands of international students because of its world-class cities, vast wilderness and a culture of tolerance and diversity. It is ranked as the “best place to live” and the “best place to study” several times and is renowned for working, visiting and investing. It offers excellent campus life and on-campus as well as off-campus job opportunities. The job prospects are good for international students.

Canada’s primary and secondary public school system is co educational and paid by the Canadian government. Canada is one of the many nations signing a United Nations resolution guaranteeing children the right to an education.  In all provinces, physical education is mandatory from kindergarten through twelfth grade.