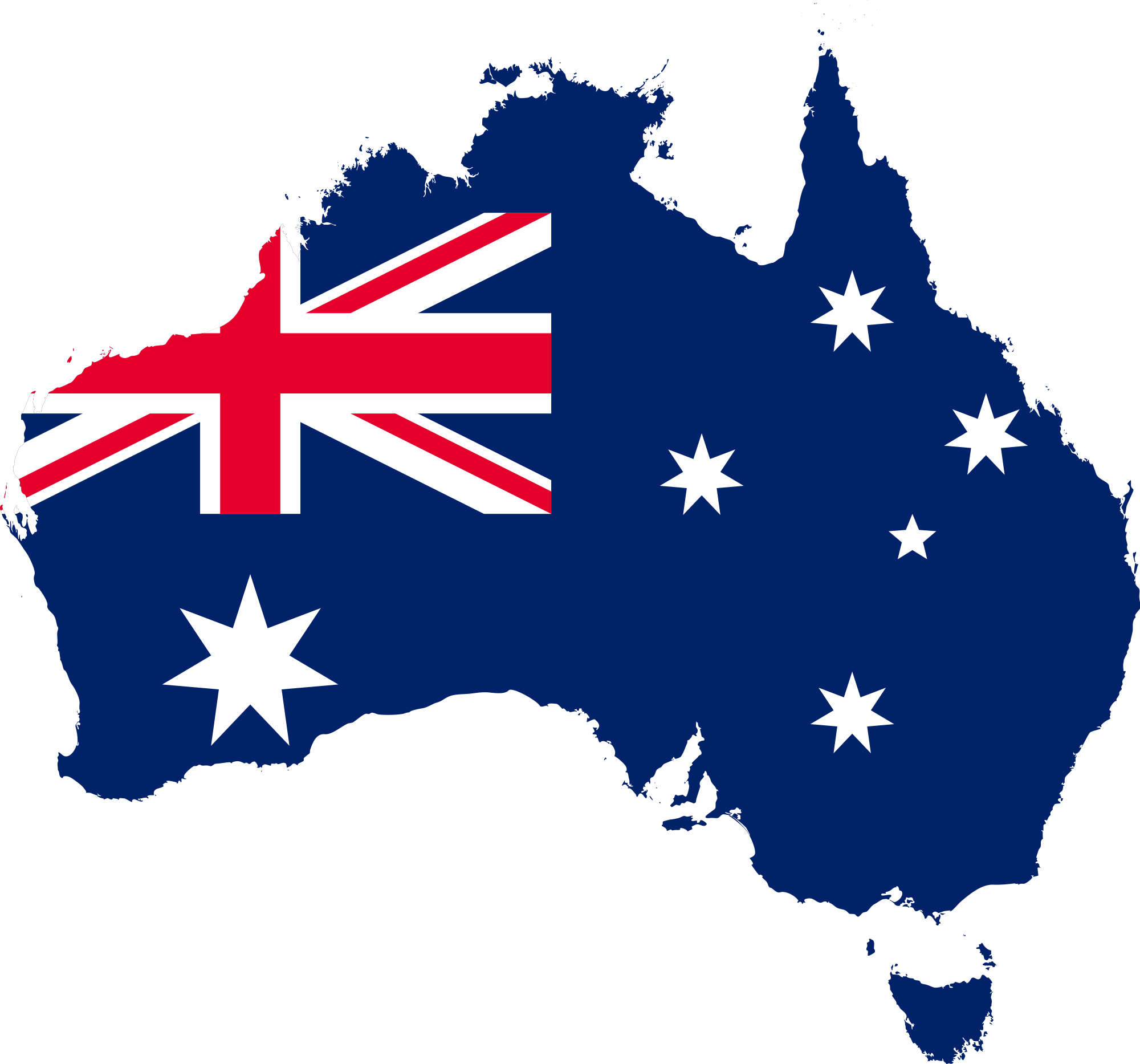 Australia is a country and continent surrounded by the Indian and Pacific oceans. Its major cities – Sydney, Brisbane, Melbourne, Perth, and Adelaide – are coastal. Its capital, Canberra, is inland. The country is known for its Sydney Opera House, the Great Barrier Reef, a vast interior desert wilderness called the Outback, and unique animal species like kangaroos and duck-billed platypuses. Australia is one of the top destinations with an excellent education system and a high standard of living. There are over 1100 institutions offering a wide range of programs in Australia. According to statistics, 35 Australian universities are ranked among the world’s best-ranked universities. Australia spends up to $ 250 million per year in financial aids, scholarships, and grants.

The expenses incurred for studying in Australia comprise of tuition fees, living costs and insurance etc. The costs also depend on what degree students are pursuing i.e. bachelors; masters etc. and also vary according to the ranking of the university. The cost of education in Australia is between A$ 24000- A$ 36000 per year for Undergraduate Courses and Post-Graduate Courses. Imperial Pathways provides assistance related to Education Loan which can help plan your finances.