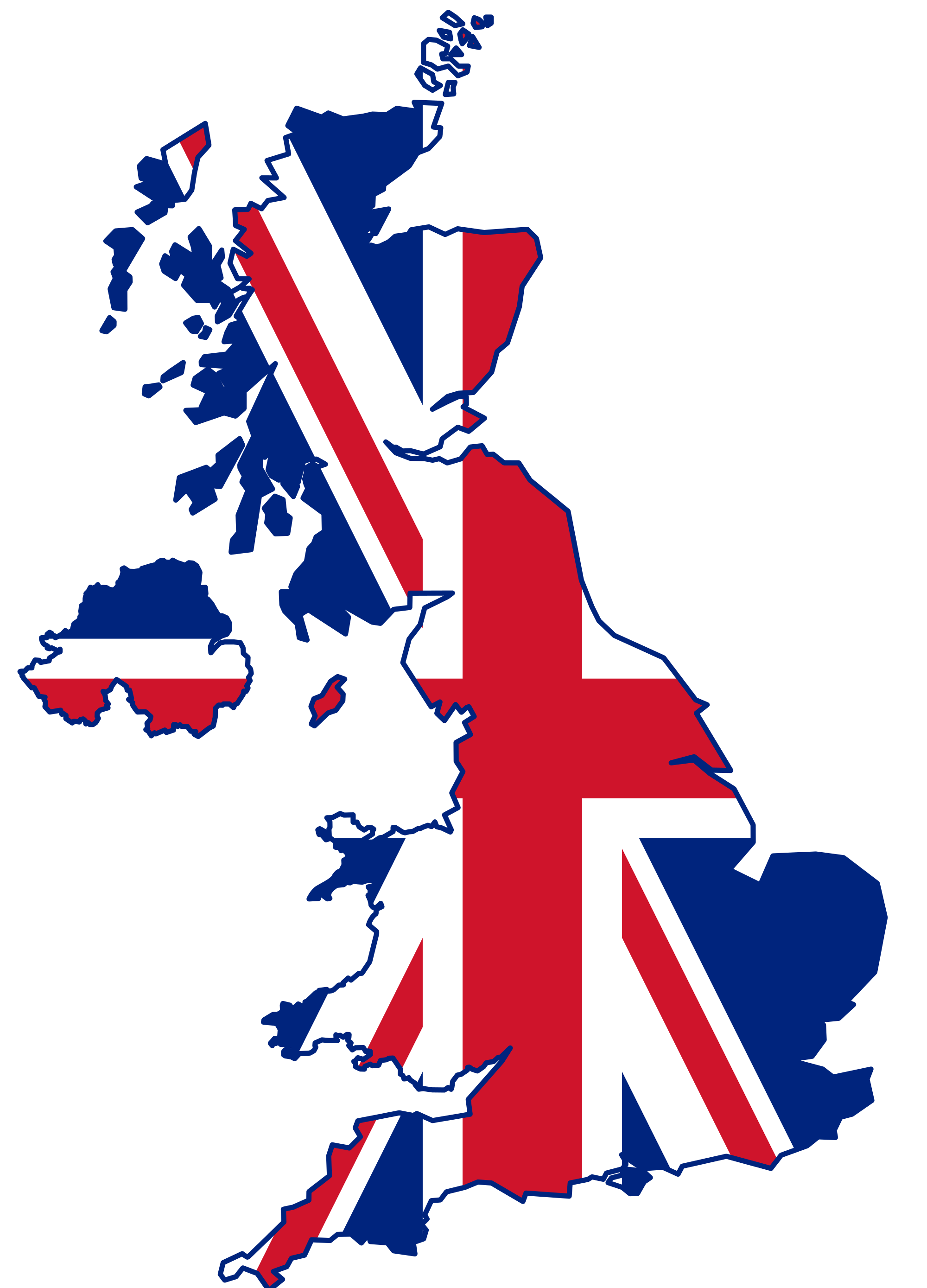 The United Kingdom, made up of England, Scotland, Wales and Northern Ireland, is an island nation in north western Europe. England – birthplace of Shakespeare and The Beatles – is home to the capital, London, a globally influential centre of finance and culture. England is also site of Neolithic Stonehenge, Bath’s Roman spa and centuries-old universities at Oxford and Cambridge. The UK is eminent for its strong research infrastructure. It undertakes 5 per cent of the world’s scientific research. The teaching and study methodology in UK provides the freedom of being creative and developing the necessary skill set. UK universities rank among the best in the world and offer recognized degrees. It is an ideal place for developing English language skills and enhancing employment prospects. It also offers a flexible education system that suits the student’s lifestyle and career aspirations. The UK has a lot to offer to international students as compared to other English-speaking countries.