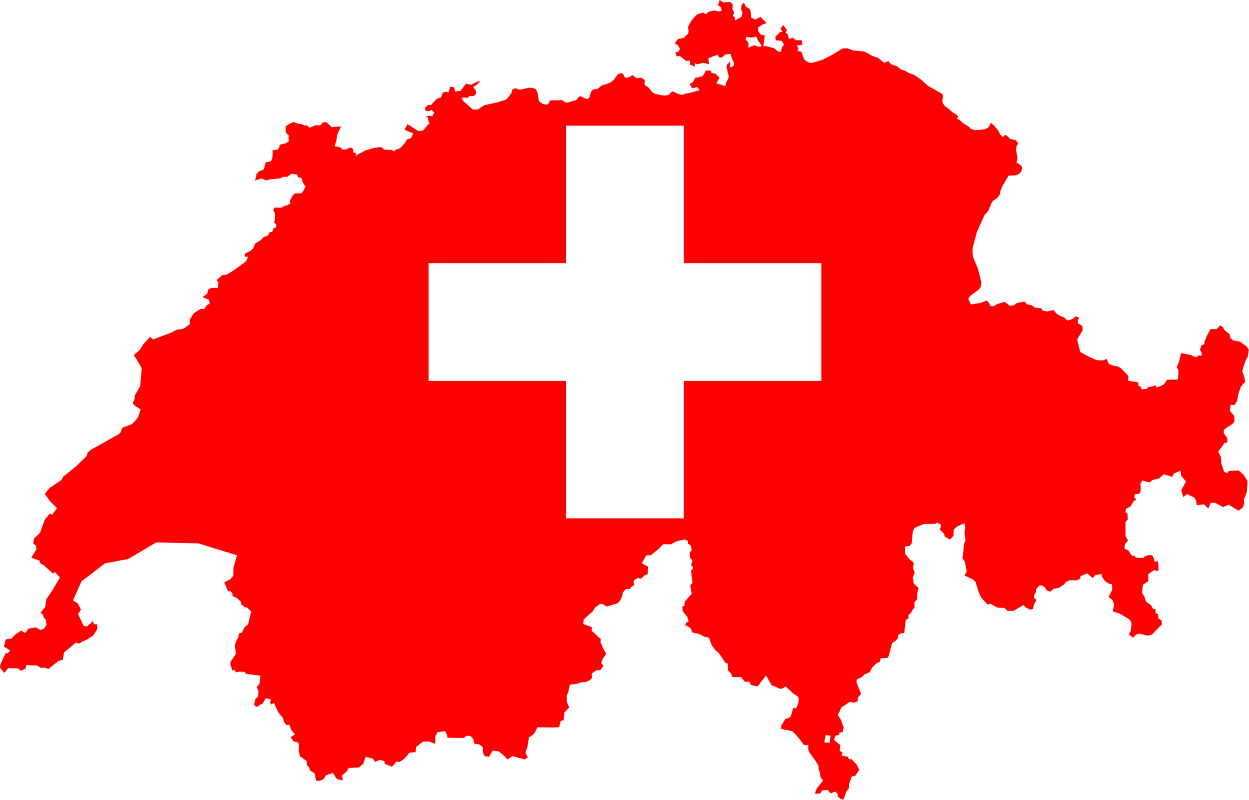 Switzerland, officially the Swiss Confederation, is a federal republic in Europe. It consists of 26 cantons, and the city of Bern is the seat of the federal authorities. The country is situated in Western-Central Europe,and is bordered by Italy to the south, France to the west, Germany to the north, and Austria and Liechtenstein to the east. Switzerland is a landlocked country geographically divided between the Alps, the Swiss Plateau and the Jura, spanning an area of 41,285 km2 (15,940 sq mi).

The Swiss climate is generally temperate, but can vary greatly between the localities,[46] from glacial conditions on the mountaintops to the often pleasant near Mediterranean climate at Switzerland’s southern tip. There are some valley areas in the southern part of Switzerland where some cold-hardy palm trees are found. Summers tend to be warm and humid at times with periodic rainfall so they are ideal for pastures and grazing

More
Why Study in Switzerland ?

Since Switzerland has no natural resources, education and knowledge have become very important resources. Therefore Switzerland claims to have one of the world’s best education systems. Because the cantons are responsible for educational services (kindergarten, schools, universities), education may vary significantly between cantons. For example, some cantons start to teach the first foreign language at fourth grade, while others start at seventh grade. This can turn moving with children between cantons into a nightmare.

In Switzerland, most children go to public schools. Private schools usually are expensive and people tend to think that students of private schools probably didn’t make it at the public school. Public schools include “Kindergarten”, “Volksschule” (elementary school), “Gymnasium” (secondary school) and “Universitäten” (universities). Most municipalities provide kindergarten, primary and secondary schools. Most cantons provide at least one secondary school. There are eleven universities in Switzerland, nine are run by cantons, two are run by the confederation.