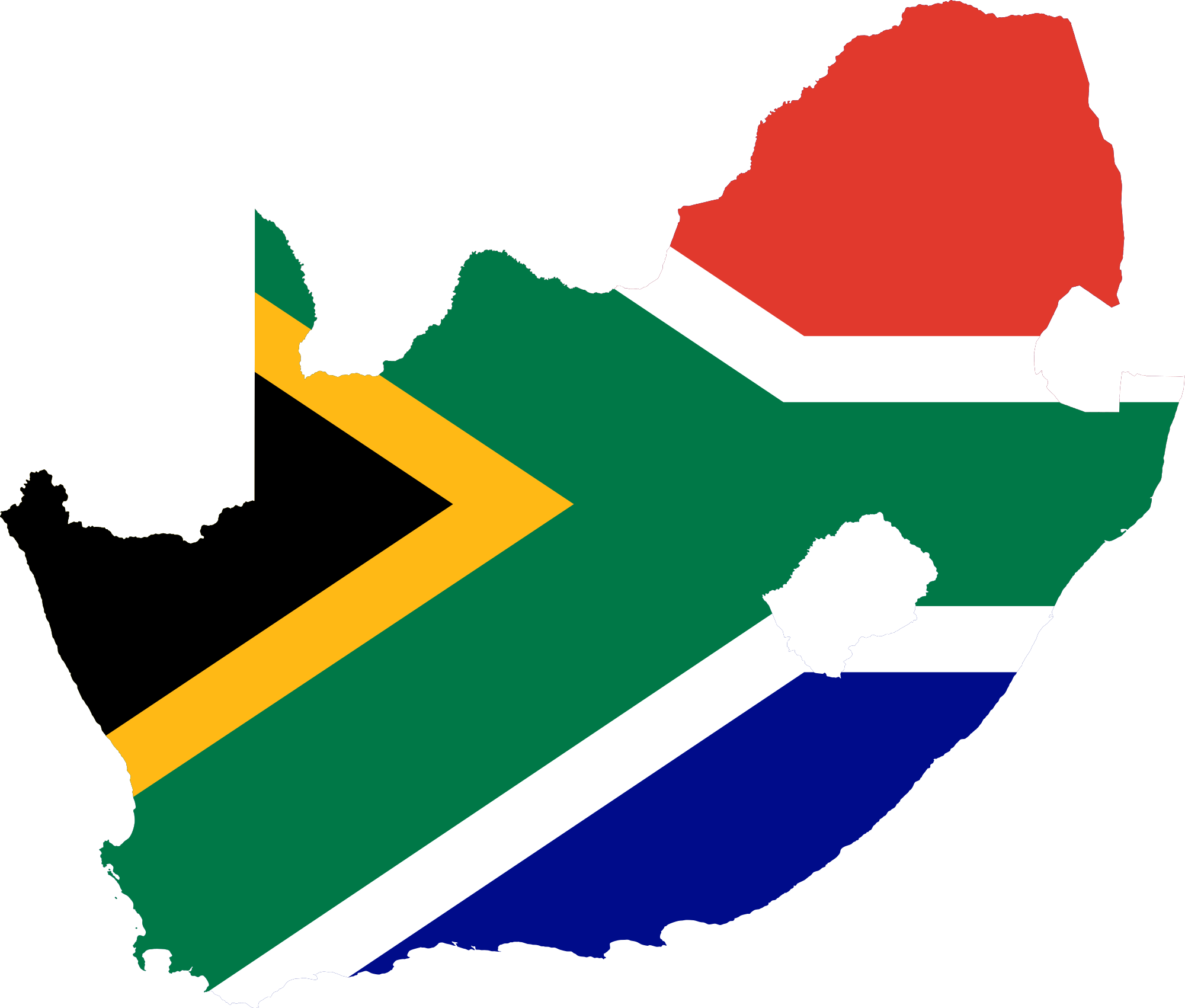 More
Why Study in South Africa ?

South Africa’s entire educational system, from primary schools to tertiary institution, is in the process of being redesigned for the post-apartheid future. The result of this process will be a better, more efficient educational infrastructure. South Africa is a nation at the cutting edge of change.

This is why it is one of the world’s most exciting places to be a student.

Tertiary education and training is provided through a large number of private and state managed institutions under the overall control of the ministry of higher education and training. Polytechnics train technicians is a wide variety of disciplines while universities award traditional bachelors, masters and doctorates degrees.