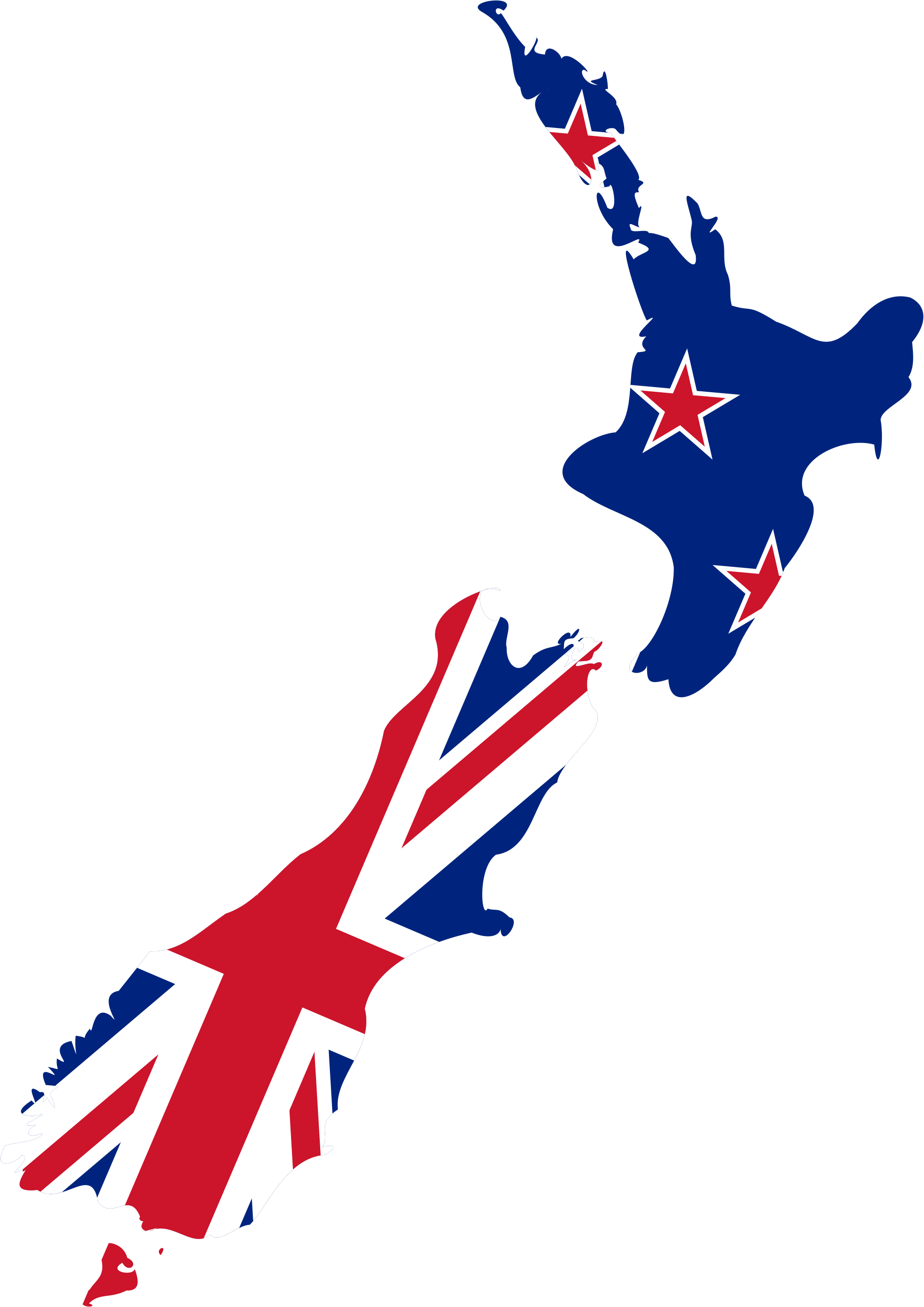 New Zealand i/njuːˈziːlənd/ (Māori: Aotearoa [aɔˈtɛaɾɔa]) is an island nation in the southwestern Pacific Ocean. The country geographically comprises two main landmasses—that of the North Island, or Te Ika-a-Māui, and the South Island, or Te Waipounamu—and numerous smaller islands. New Zealand is situated some 1,500 kilometres (900 mi) east of Australia across the Tasman Sea and roughly 1,000 kilometres (600 mi) south of the Pacific island areas of New Caledonia, Fiji, and Tonga. Because of its remoteness, it was one of the last lands to be settled by humans

More
Why Study in New Zealand ?

New Zealand’s education system has 3 levels and reflects our unique and diverse society.

Our education system reflects our unique and diverse society. We welcome different abilities, religious beliefs, ethnic groups, income levels and ideas about teaching and learning. We have processes in place to give our students consistent, high-quality education at all levels.