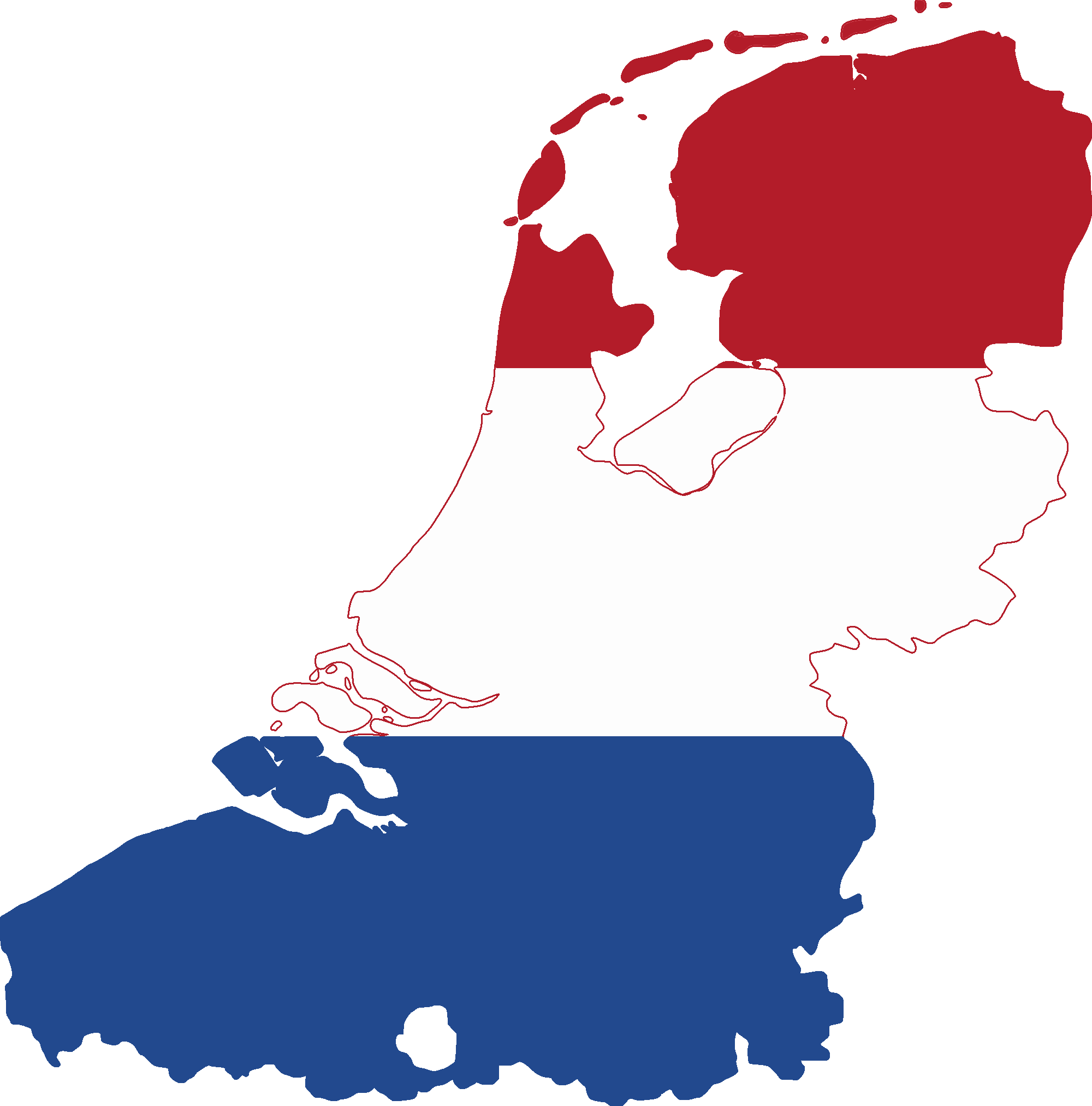 The Netherlands, a country in north western Europe, is known for a flat landscape of canals, tulip fields, windmills and cycling routes. Amsterdam, the capital, is home to the Rijksmuseum, Van Gogh Museum and the house where Jewish diarist Anne Frank hid during WWII. Canal side mansions and a trove of works from artists including Rembrandt and Vermeer remain from the city’s 17th-century “Golden Age.” The Netherlands is the fifth most densely populated country in the world and the most densely populated country in Europe with a population over 16 million. Amsterdam is the capital, but the government resides in The Hague. More than 40% of the total population lives in the Randstad, the agglomeration of the cities of Amsterdam, Rotterdam, The Hague and Utrecht. The Netherlands has been a centre of international trade since 17th century. As the world becomes more globalized, the spirit of diversity and multiculturalism is an advantage.

Studying in the Netherlands is not that expensive, compared with other English-speaking countries such as the UK or US.

Dutch higher education is subsidized by the government and tuition fees are relatively low.

With the country’s renowned standard of education and comparatively low cost of living, studying in the Netherlands will give you true value for money.

Annual tuition fees for a degree program or course at a Dutch higher education institution start at approximately €1,900 for EU students and €6,000 for non-EU students, depending on the institution.

Further, if you decide to have a job alongside your studies, you can also declare these expenses, and get some money back from taxes. How cool is that? In addition, many Dutch universities offer grants and scholarships that can reduce or fully cover the tuition fees of study programs.

Education in the Netherlands is compulsory between the ages of 5 and 16 when HAVO, VWO or MBO level 2 or higher completed or 18.

All children in the Netherlands usually attend elementary school from (on average) ages 4 to 12. It comprises eight grades, the first of which is facultative. Based on an aptitude test, the 8th grade teacher’s recommendation and the opinion of the pupil’s parents or caretakers, a choice is made for one of the three main streams of secondary education:

Tuition fees, funding & scholarships in the Netherlands. Higher education in the Netherlands is not free, however it is subsidised by the Dutch government making it affordable for Dutch students and also fairly accessible for international students. Tuition fees for non-EU students at Saxion are € 7,800 for Bachelor’s programmes and € 8 – 11,000 for Master’s programmes Dutch universities charge tuition fees for higher education programmes. Depending on their country of origin, students will pay somewhere between € 2,000 and € 20,000 for one study year