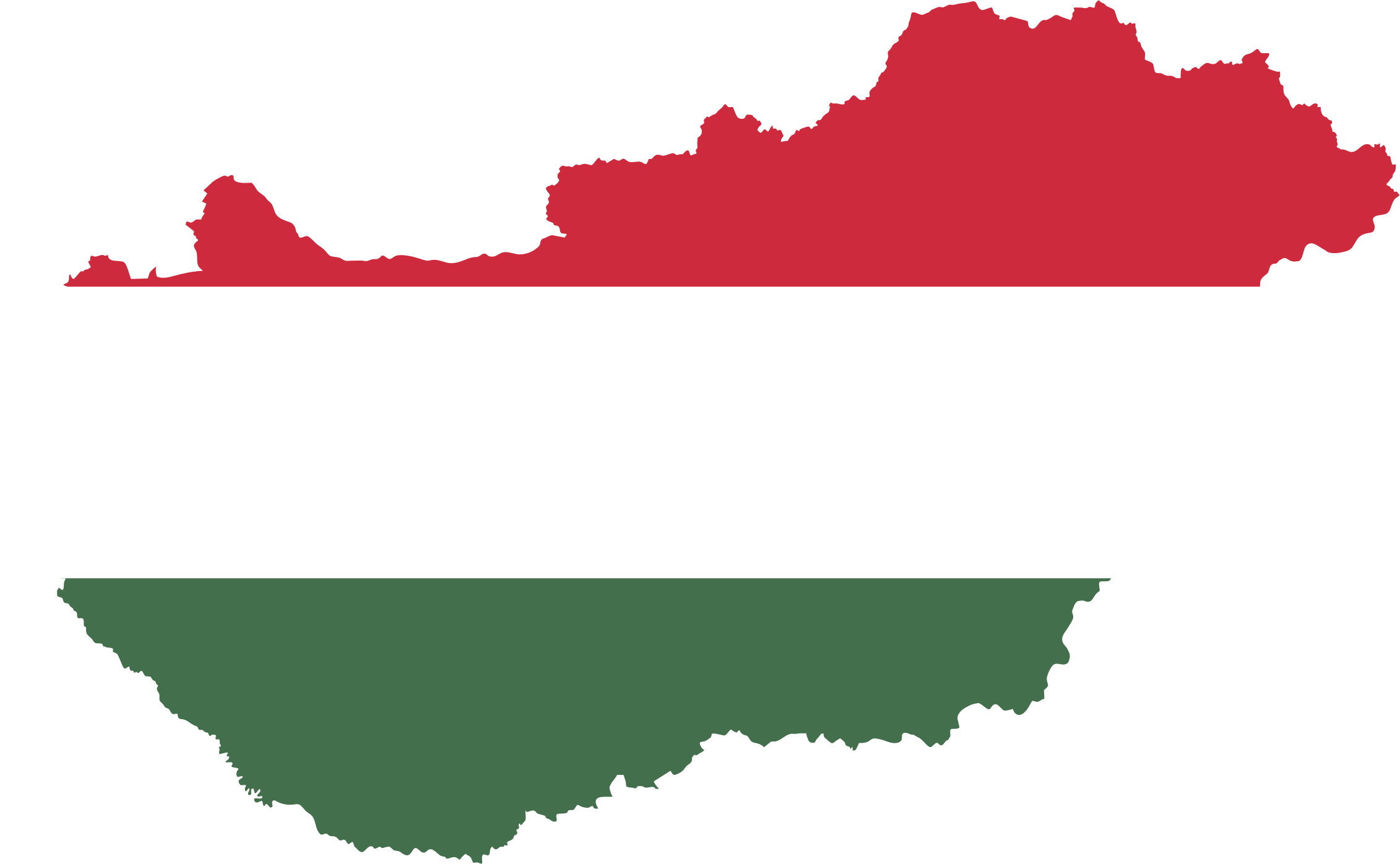 Hungary is a landlocked country in Central Europe. Its capital, Budapest, is bisected by the Danube River. Its cityscape is studded with architectural landmarks from Buda’s medieval Castle Hill and grand neoclassical buildings along Pest’s Andrássy Avenue to the 19th-century Chain Bridge. Turkish and Roman influence on Hungarian culture includes the popularity of mineral spas, including at thermal Lake Hévíz. Hungary is a member of the European Union, NATO, the OECD, the Visegrád Group, and the Schengen Area. The official language is Hungarian, which is one of the most widely spoken language in Europe. Hungary is a democratic and developed country with an advanced high-income economy, a high quality of life and a very high standard of living.