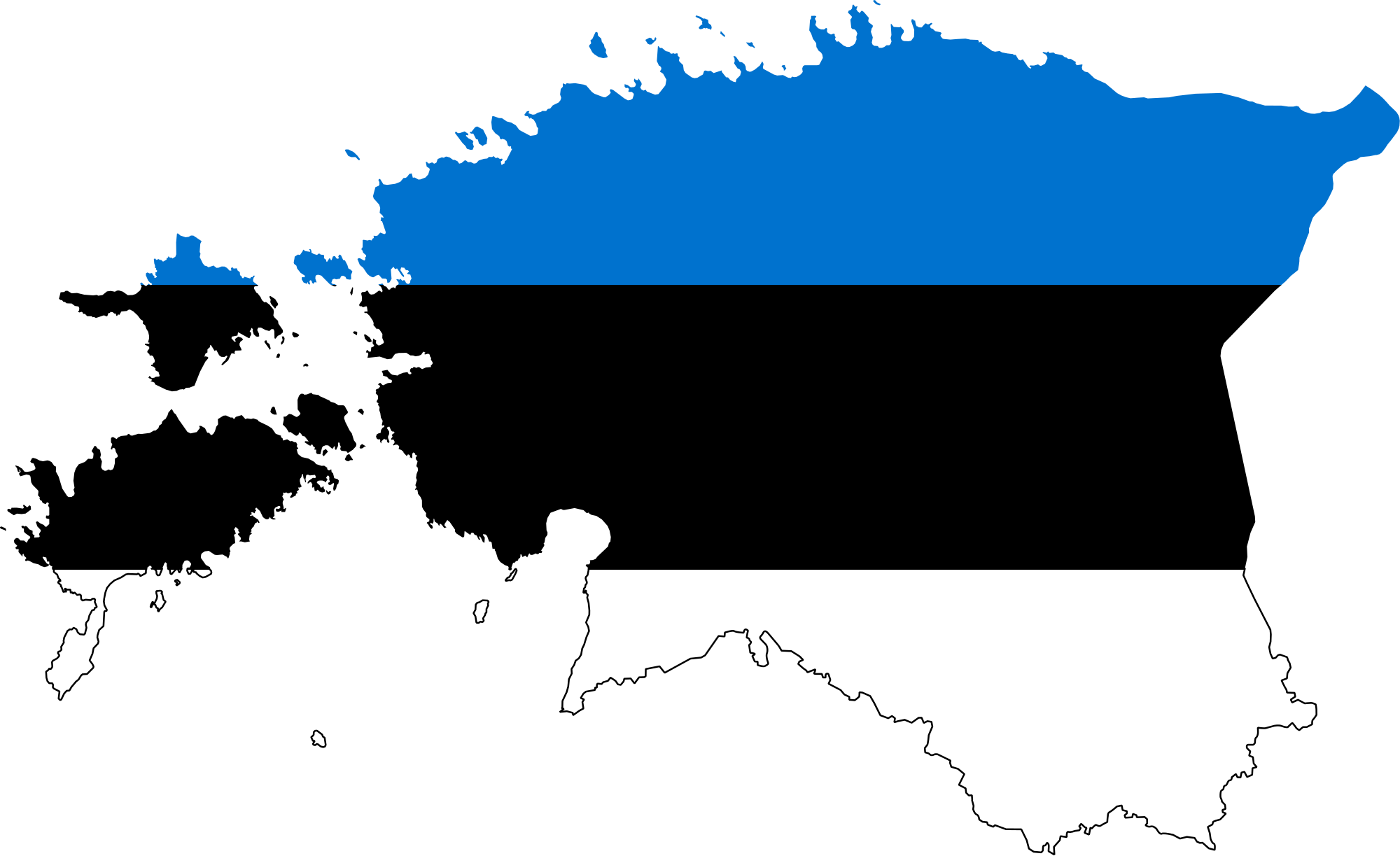 Estonia, a country in Northern Europe, borders the Baltic Sea and Gulf of Finland. Including more than 1,500 islands, its diverse terrain spans rocky beaches, old-growth forest and many lakes. Formerly part of the Soviet Union, it’s dotted with castles, churches and hilltop fortresses. The capital, Tallinn, is known for its preserved Old Town, museums and the 314m-high Tallinn TV Tower, which has an observation deck. The education system is based on four levels which include the pre-school, basic, secondary and higher education. A wide network of schools and supporting educational institutions has been established. The Estonian educational system consists of state, municipal, public and private educational institutions.

Bachelor and Master Study’s program are available. Tuition fees in different universities can vary considerably depending on the level of studies and the speciality in question. Generally, tuition fees vary from 1660 EUR to 7500 EUR per year (except Medicine programme with 11 000 EUR per year) for Bachelor and Master Programmes. Some of the courses are available at free of cost depends on the student criteria.